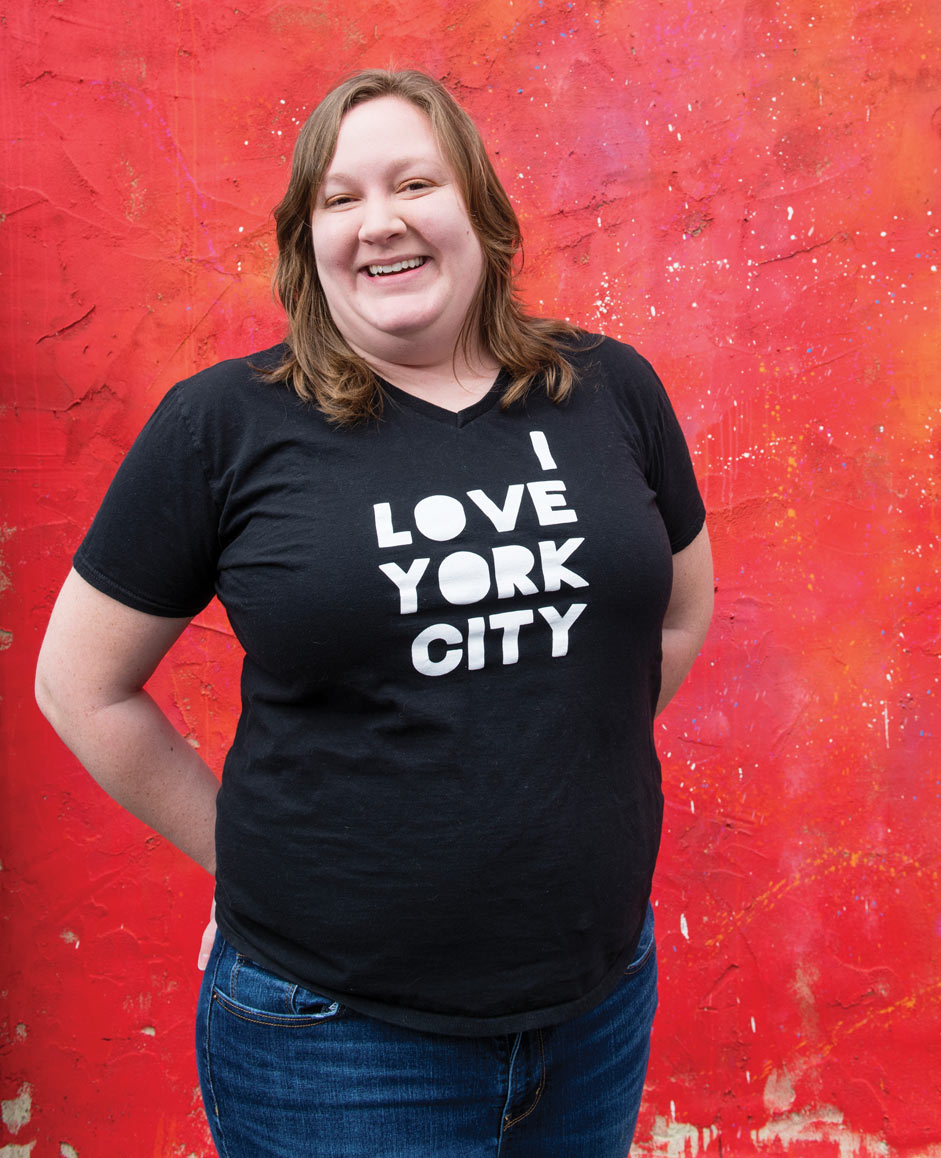 From food trucks to First Fridays,

and art to nonprofit advocacy, you’ll find a woman who lives, loves and serves her adopted York community. Originally from Birmingham, Alabama, Kate Harmon thought York County was only going to be a two- or three-year stop on the way to somewhere else when she arrived here in 2008 to accept a position as a reporter and editor for the Hanover Evening Sun. After working in Hanover, she joined the York Daily Record/Sunday News staff.

Today, she couldn’t imagine being anywhere else but York. Among her community involvement, Harmon serves as the marketing and development coordinator for York Day Nursery and marketing coordinator for DreamWrights Center for Community Arts. She organizes the annual food trucks festival, What the Food Trucks, and serves on the YWCA Junior Board. Harmon also manages Working Progress, a business that partners with other organizations to provide creative, media and event planning services. She also recently wrapped up as interim executive director for The Parliament Arts Organization. In recognition of her outstanding leadership efforts, Harmon was awarded a 2018 Downtown First Award.

Q: What were some features of York that stood out to you the most when you first arrived?

A: The people of York impressed me the most. I say that York is scrappy; if you have something you want to try to do, you’ll find people willing to help you do it.

Q: How do you think York embodies a creative class and community of arts-minded individuals?

A: I think it’s in this city’s DNA. We build, we think, we create. York is the place to try new ideas. There are so many like-minded people willing to take a risk, and that’s how creativity cultivates itself.

Q: What are some of the ways you’d encourage people to get involved with the arts and cultural offerings of York?

A: Go volunteer. Give a few hours of your time to an event or organization, and you’ll learn so much about the community. 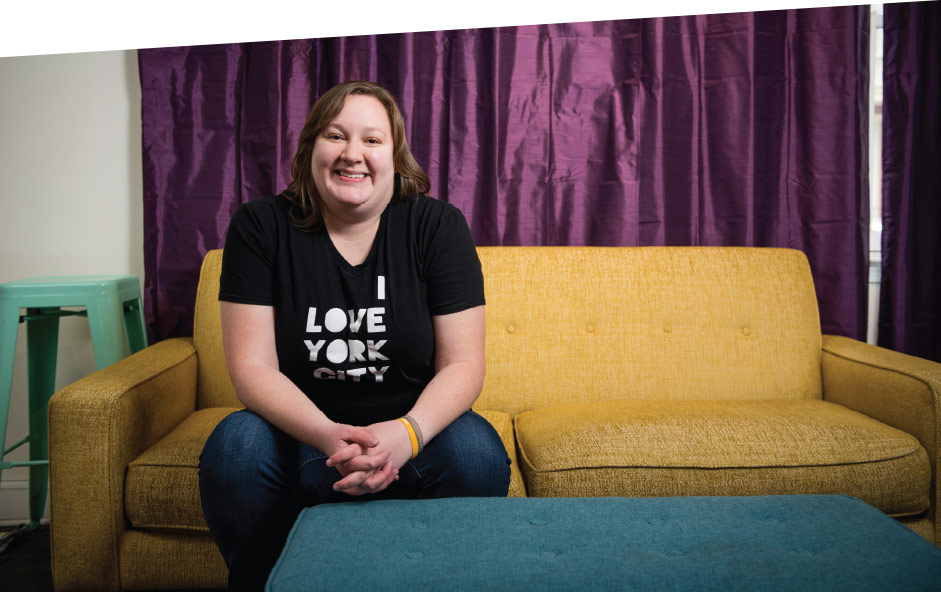 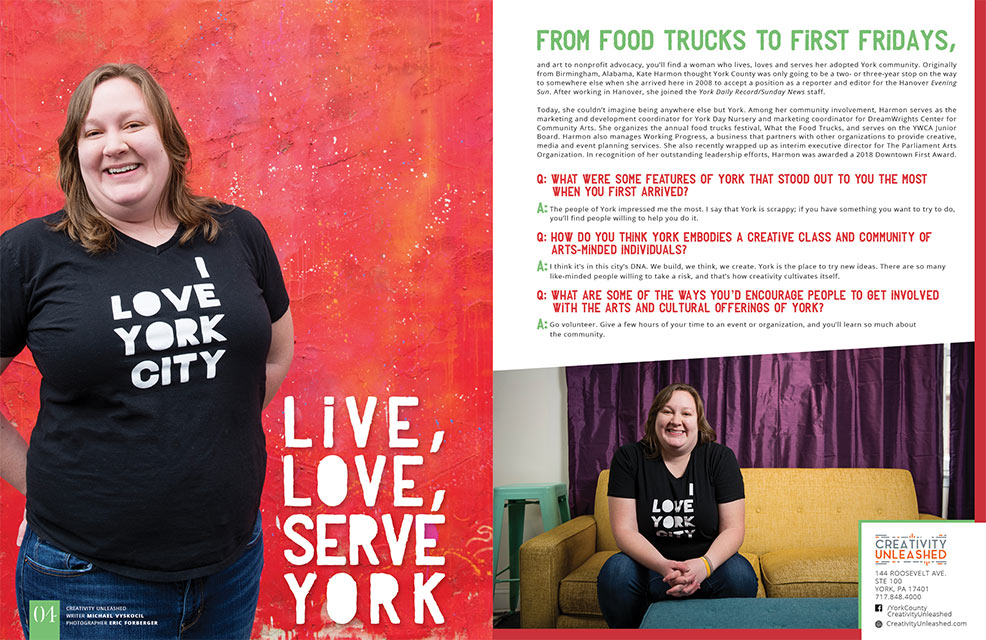