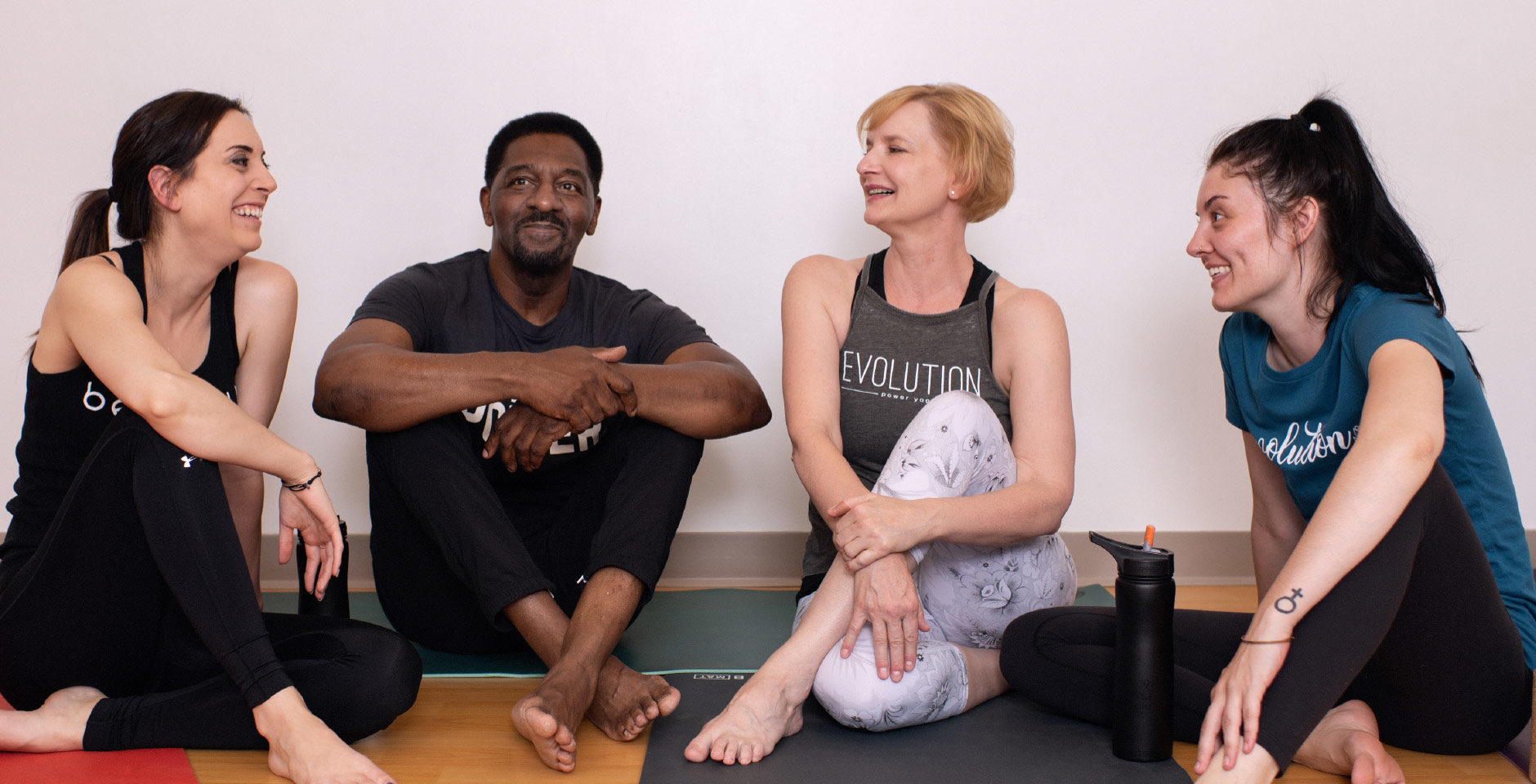 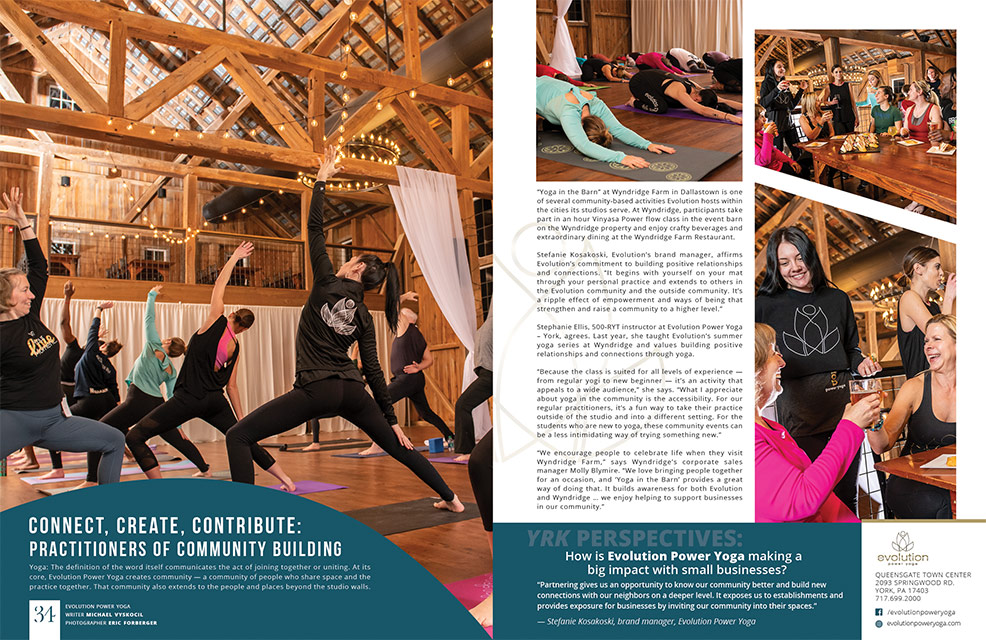 Beyond The Studio. The Act Of Karma Yoga

The Evolution Power Yoga team is a family that believes in selflessness and giving back to each other and to their communities outside of the yoga studio. One way Evolution members embody this selflessness is through the practice of karma yoga, being of service to yourself and to your community. 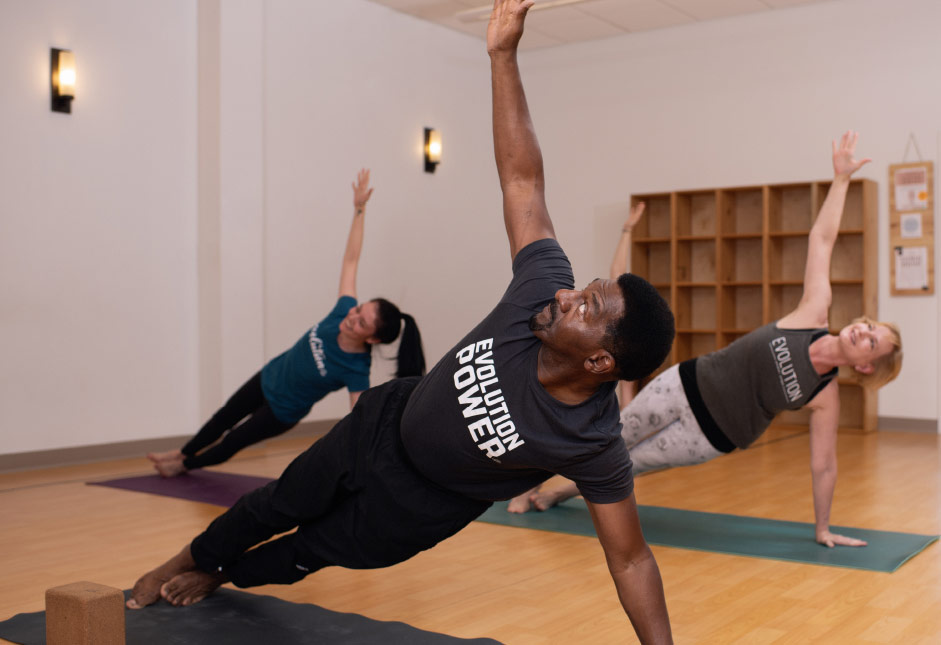 “Evolution nourishes that little spark inside of ourselves. It’s already in our nature to make a positive impact,” says Lisa Taylor, Chief Visionary Officer for Evolution Power Yoga. “We help people connect with their desires to be of service to the world so that they can listen enthusiastically to what’s inside them. We cheer people on and help them realize this potential.”

Mack White, a yoga student of Evolution, embodies the philosophy of karma yoga on a regular basis. He has been a part of the Evolution community for four years and has been practicing yoga for over 10 years.

White practices karma yoga as a tool to not only help himself, but others in his community. He works with the Salvation Army’s Bridging the Gap program and teaches yoga to elementary and junior high school students in the York City school district. Through guided yoga sessions, he helps his students learn the fundamentals of yoga including breathing, stretching and meditation techniques.

He shares that yoga is a beneficial learning tool for young students, especially at-risk students who need motivation to stay focused in the classroom. Over the course of six years of teaching yoga in York City schools, White has seen the positive behavioral changes within his students.

As a percussion player and a member of the jazz fusion band Extremity, White often brings his love and talent of music into his yoga sessions.

Through the practice of karma yoga, the Evolution Power Yoga team inspires and empowers others in and outside of the studio. Lisa Taylor explains, “Yoga is a practice, and because it is a practice, it’s something you can use throughout your life. During the actual yoga practice, we encourage people pose by pose, moment by moment, exercising the muscle of the present and the muscle of deep inspiration.”

How does art inspire your yoga practice?

“Art inspires and is visually enhancing. Art in the form of music definitely inspires me. Music is a major part of my life, and I often incorporate drums and percussion into my yoga practice to heighten the experience for me and others.”