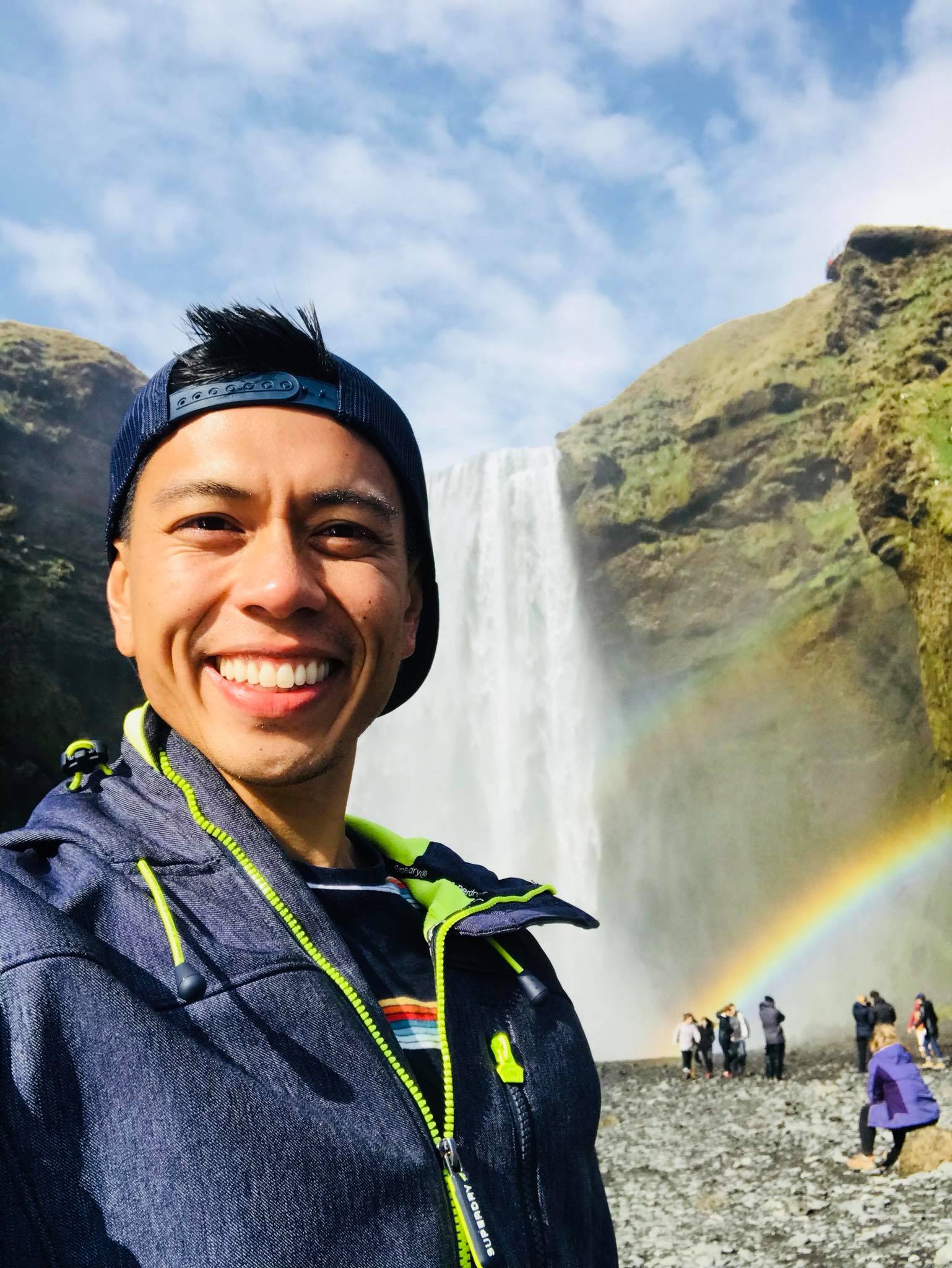 Andrew Abaria: Yogi with Music Behind His Mission

Through his music, yoga instruction and personal development retreats, Andrew Abaria uplifts and empowers individuals around the world.

He helps others get outside of their comfort zones and reach their greatest potential. Over the course of Andrew’s spiritual, artistic and business journeys, he has found heightened awareness of the world around him, given back to others and discovered how to combine his musical talents with his work as a yoga instructor.

Music was Andrew’s first passion from a young age. He started playing piano at 6 and the flute at 10 years old. In middle school, he started singing. During his college years, he majored in music at the University of Southern California (USC) and worked as a musician for almost 10 years in Los Angeles. Andrew became more involved with yoga during his time in college and discovered that he could also make a career out of being a yoga instructor — and that’s exactly what he achieved. After 10 years of living in LA, he moved to York, Pennsylvania, to be closer to his boyfriend and now works on both coasts, doing yoga trainings in Pennsylvania and going back to LA for regular music and yoga gigs once or twice a month.

Throughout his yoga teaching career, Andrew has been hired to teach yoga and mindfulness workshops all over the world. While working at a yoga studio in Iceland in 2017, he conceptualized the idea of creating a personal development retreat that would allow participants to remove themselves from their daily routines and challenge them to see beyond their own personal worlds. Being an individual who constantly asks deep questions about life, Andrew wanted to provide an experience that allowed people to do the same. That idea came to fruition in May when Andrew lead 14 people on a yoga and personal development retreat in the same country that gave him the inspiration to create it — Iceland. “Not only is the country immense and beautifully untouched, but the retreat ended up being a deep transformational experience,” Andrew says. Each day of the five-day retreat was a time of awakening, learning, introspective reflection and adventure for attendees. The 12-hour-long days included revitalizing yoga classes and personal development sessions, guided tours of the area and exciting treks through Iceland’s natural surroundings. By the end of these transformative retreats, Andrew aims to provide participants with a method and process that they can take home with them to continue the art of manifestation post-retreat.

Inspired by the retreat in Iceland, Andrew wanted to compose an album that sonically represented the deep spiritual experience he had felt, and that also could serve as a musical souvenir for those who weren’t able to attend. Another intention of the album was to help people get into flow, which Andrew describes as “that magical feeling where you’re totally immersed in the intensity and wonder of whatever it is you’re doing —whether it’s midnight driving, studying for a test, contemplating life in vast nature or meditation. Flow is about being present.” Earlier this month, Andrew released “Iceland” — a six song ambient music album — and has embarked on a fall tour this year where he will teach yoga and offer live music performances of works from Iceland at various studios around the world, including New York City, Stockholm and Brussels.

Recognizing the Importance of Giving Back

Andrew’s parents immigrated to the United States from the Philippines in the ’80s, and Andrew has visited the country several times both as a kid and as an adult. After witnessing how disadvantaged some Filipino communities are, he wanted to give back in some way. Using the profits earned from album sales this year, Andrew will be donating to a disadvantaged school in the Philippines. This donation will allow the school to build an adequate water infrastructure for its faculty and schoolchildren, who usually have to haul buckets of water up hundreds of steps every morning before classes start, in order to have clean water for use throughout the school day. Andrew plans to continue leading personal development retreats every year in different countries all over the world — not only to grow his personal brand but also, more importantly, to teach, inspire, empower and give back to individuals and disadvantaged communities everywhere. Andrew is always on the move and planning for the future. Want to know when and where his next personal development retreat will take place or when new music releases occur? Keep up-to-date with what he’s doing by visiting andrewabaria.com and following him on his social media platforms below.