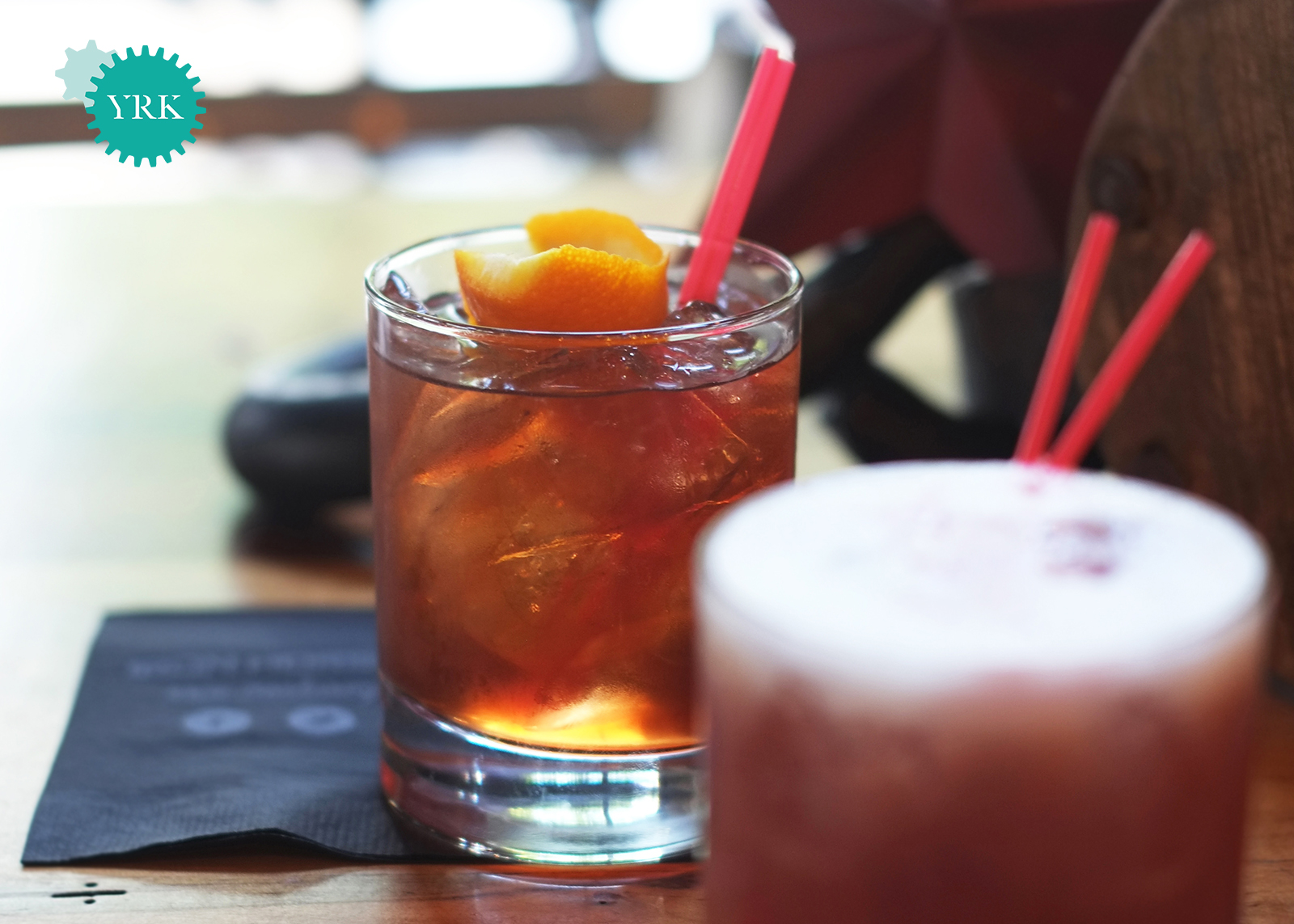 Good company and good drinks. What else do you need for the perfect night in York? Make an afternoon of it, too, because it’s World Whiskey Day! And you’ll find a bar in every corner of our county serving up the water of life.

Is whiskey not usually your drink of choice? Let the following three local watering holes change your mind. They’re slingin’ some delicious whiskey cocktails that will have you celebrating whiskey even after its special day is over.

Located on the corner of York’s bustling Continental Square, enjoy one of Iron Horse’s whiskey drinks inside or outside. Bar manager Matt Berkofsky told us that its variation of an Old Fashioned has the neighboring business professionals telling him that he’s ruined other Old Fashioned recipes forever. Go see what the hype is about.

Revival Social Club is the perfect place to hang for a drink, but they play around with their cocktail concoctions. One of their spins on whiskey was featured during their “Shaken Not Stirred” event; all proceeds from the night were donated to the Michael J. Fox Foundation. The drink had so much success that Revival officially added it to the spring menu, so you don’t want to miss this one!

This scratch Italian kitchen is also known for its creative cocktails in the TT Bar upstairs. Sip local bartending legend James’ spin on the whiskey classic while enjoying some of the tapas!