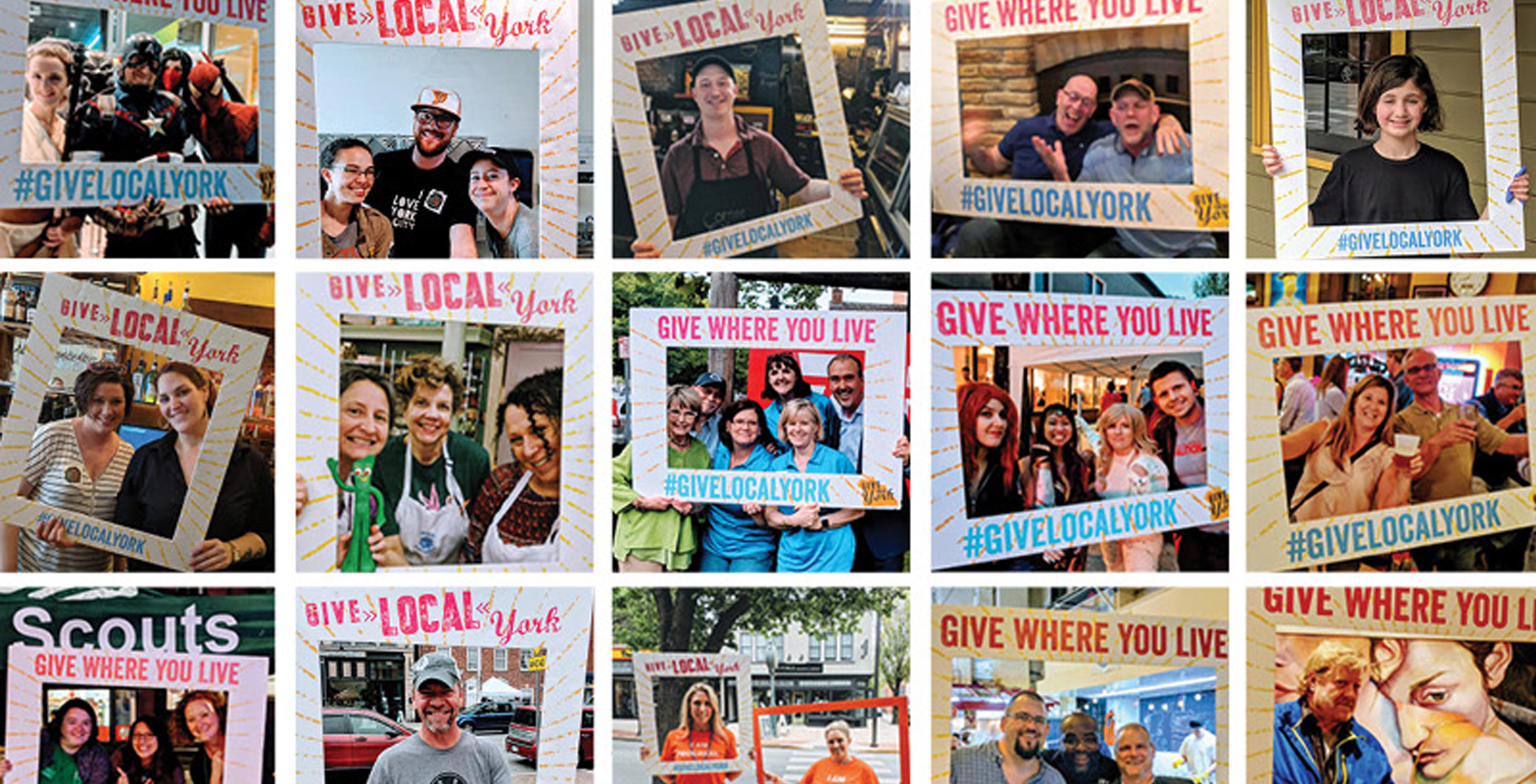 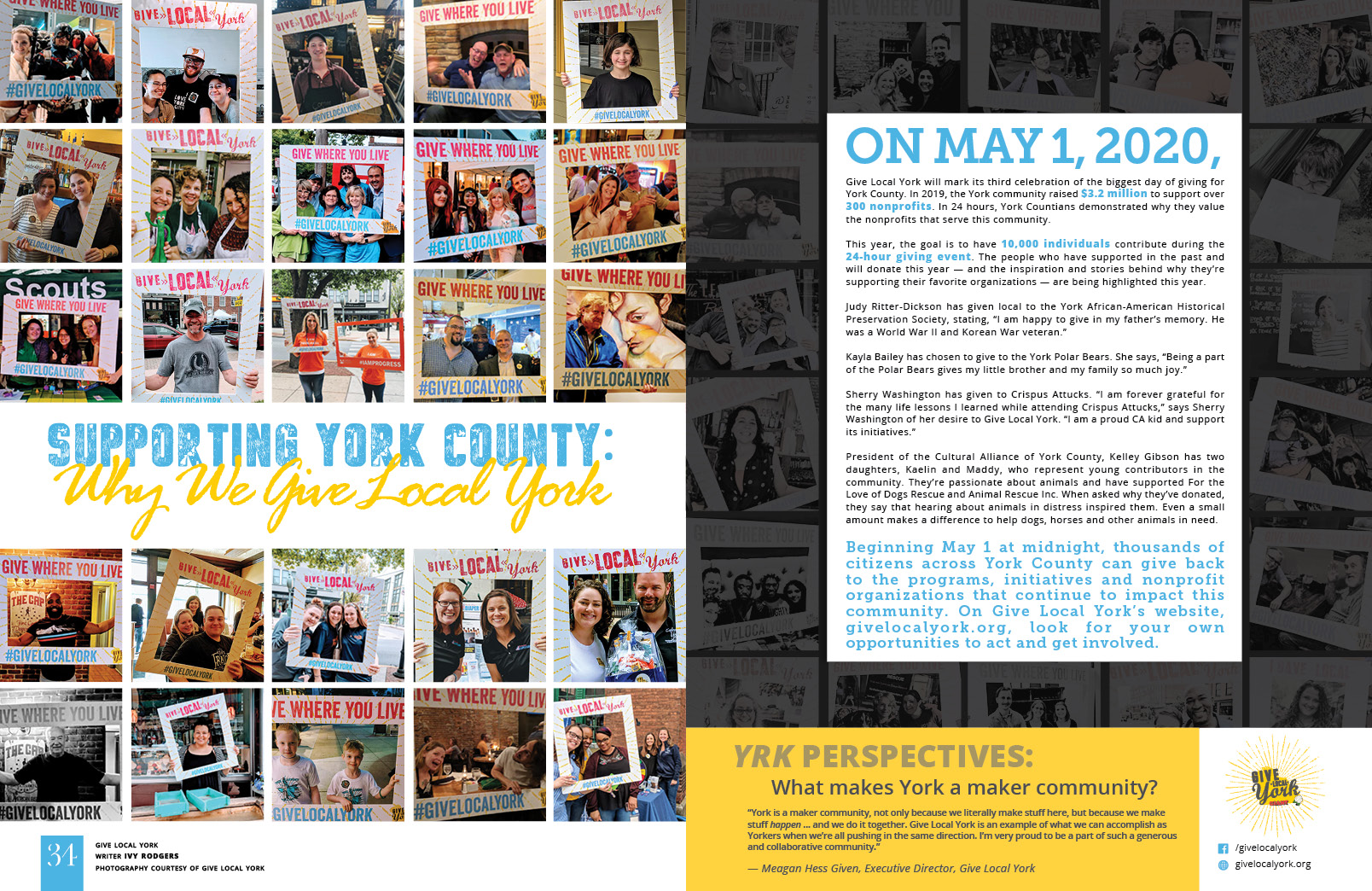 Supporting York County: Why We Give Local York

On May 1, 2020, Give Local York will mark its third celebration of the biggest day of giving for York County. In 2019, the York community raised $3.2 million to support over 300 nonprofits. In 24 hours, York Countians demonstrated why they value the nonprofits that serve this community.

This year, the goal is to have 10,000 individuals contribute during the 24-hour giving event. The people who have supported in the past and will donate this year — and the inspiration and stories behind why they’re supporting their favorite organizations — are being highlighted this year.

Judy Ritter-Dickson has given local to the York African-American Historical Preservation Society, stating, “I am happy to give in my father’s memory. He was a World War II and Korean War veteran.”

Kayla Bailey has chosen to give to the York Polar Bears. She says, “Being a part of the Polar Bears gives my little brother and my family so much joy.”

President of the Cultural Alliance of York County, Kelley Gibson has two daughters, Kaelin and Maddy, who represent young contributors in the community. They’re passionate about animals and have supported For the Love of Dogs Rescue and Animal Rescue Inc. When asked why they’ve donated, they say that hearing about animals in distress inspired them. Even a small amount makes a difference to help dogs, horses and other animals in need.

Beginning May 1 at midnight, thousands of citizens across York County can give back to the programs, initiatives and nonprofit organizations that continue to impact this community. On Give Local York’s website, givelocalyork.org, look for your own opportunities to act and get involved.

What makes York a maker community?

“York is a maker community, not only because we literally make stuff here, but because we make stuff happen … and we do it together. Give Local York is an example of what we can accomplish as Yorkers when we’re all pushing in the same direction. I’m very proud to be a part of such a generous and collaborative community.”

Give Local York
Share:
Return To Issue Return To Top