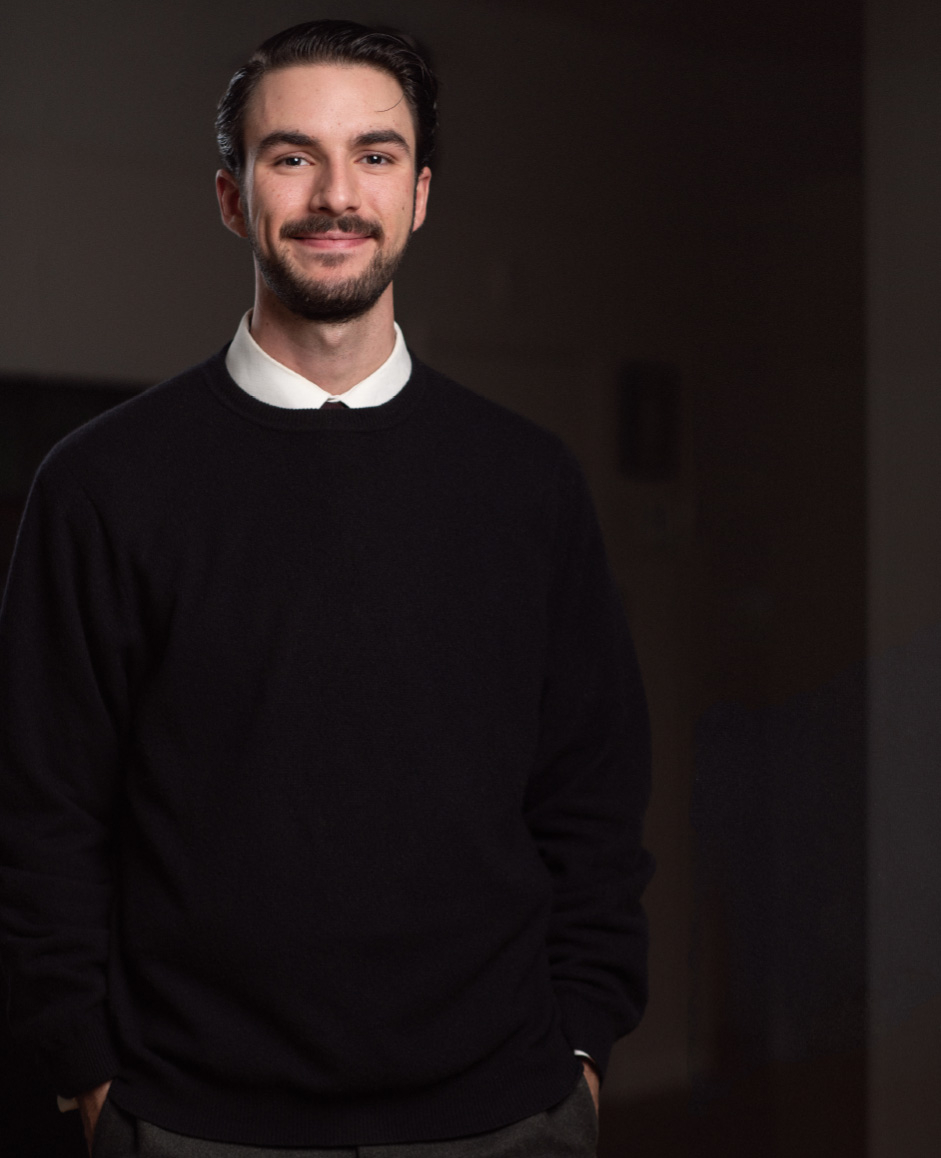 In the hands of Anthony Joseph Obin, colored pencils, graphite, pen and ink become tools of self-expression. For this 20-year-old York artist, connecting with the York Art Association has given him the ability to explore art without limitations.

Obin says he came upon his interest in art rather serendipitously; he sat down one day to draw and was surprised with the results. But it wasn’t until he got to learn from and work with talented York Art Association instructors such as Barbara Buchanan, Robert Oughton and Jason Ward that Obin discovered the possibilities that exploring art can bring.

“I like the aspect of experimenting,” he says. Through peer critiques and camaraderie shared among the participants in the classes he’s taken so far, Obin says he’s learned to enjoy the process of creating as much as the product. Last spring, his colored pencil art entitled My Best Friends won the People’s Choice Award at the Spring Members Exhibition.

“The York Art Association offers a great introduction to the world of art,” he adds. While he’s undecided about where his art could take him in life, Obin says that, for the present, he’s content to keep discovering himself through discovering art. 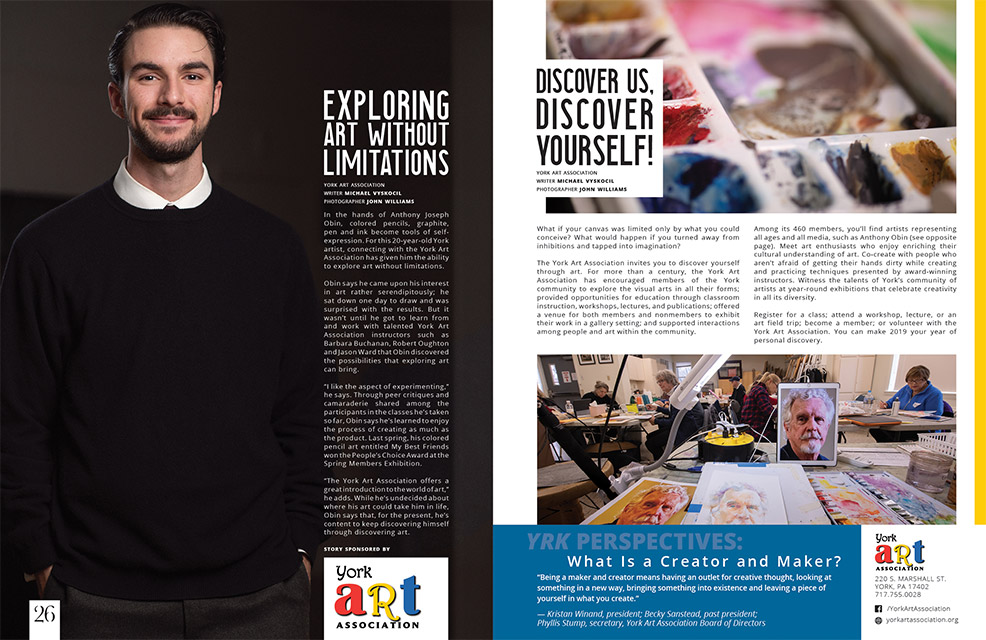