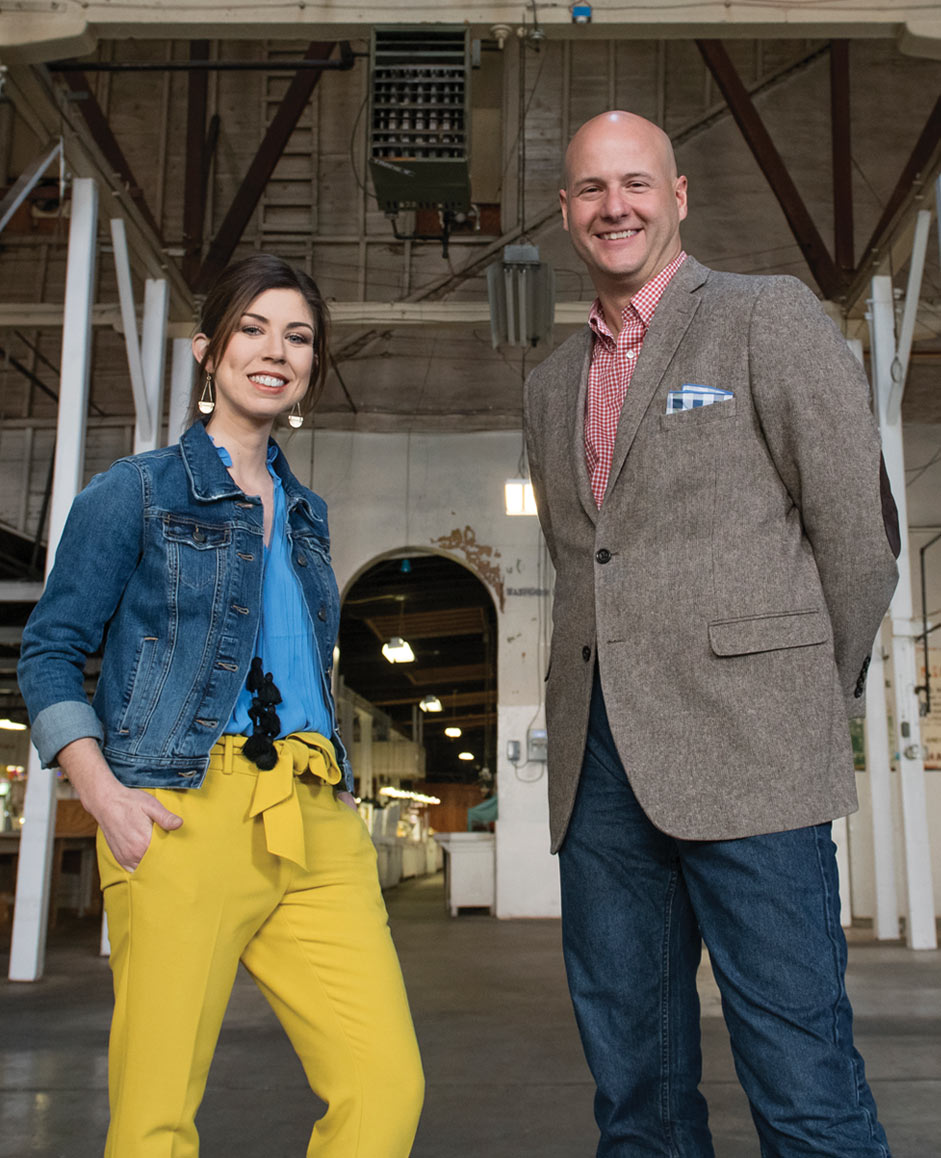 It’s 6 a.m. Coffee and cooking intermingle with vendors’ voices inside Penn Market. Purveyors of locally grown produce and fresh meats open their stands and prepare to greet customers inside a space that has hosted a market day like this for more than 150 years.

In 2017, the City of York Redevelopment Authority (RDA) announced its purchase of the Penn Market and goal to revitalize the market building. In doing so, the RDA turned to Buchart Horn Architects, based in downtown York since 1945. The company provided a Capital Needs Assessment to the RDA outlining architectural, electrical, mechanical and structural considerations for the market’s rehabilitation. Principal of Architecture Scott Loercher and Architect Danielle Stehman worked collaboratively with the Buchart Horn Architects in-house team to conceptualize a revitalized Penn Market.

Penn Market is one of many public works projects Buchart Horn Architects has contributed to in its York community home over the decades. Others include the modernization of the York City Police Station, work on the York County Judicial Center’s fifth floor, multiple projects with the York City School District and creation of the firm’s headquarters in the Industrial Plaza of York on West Philadelphia Street. Buchart Horn Architects is working with the RDA, York City Economic & Community Development, York College, the Army Corps of Engineers and York County Economic Alliance for improvements to the Codorus Creek waterfront.

“We’re the type of company that can make impacts on small communities and larger cities,” Loercher says. “We create spaces that function for the client and inspire the community.”

“We see our role as a steward of the community,” Stehman says. “The architect’s role is so fundamental: creating the infrastructure to help cities flourish. Through our work, we’re able to play a vital role in a growing population investing in York — putting in the elbow grease to make this revitalization sustainable.” 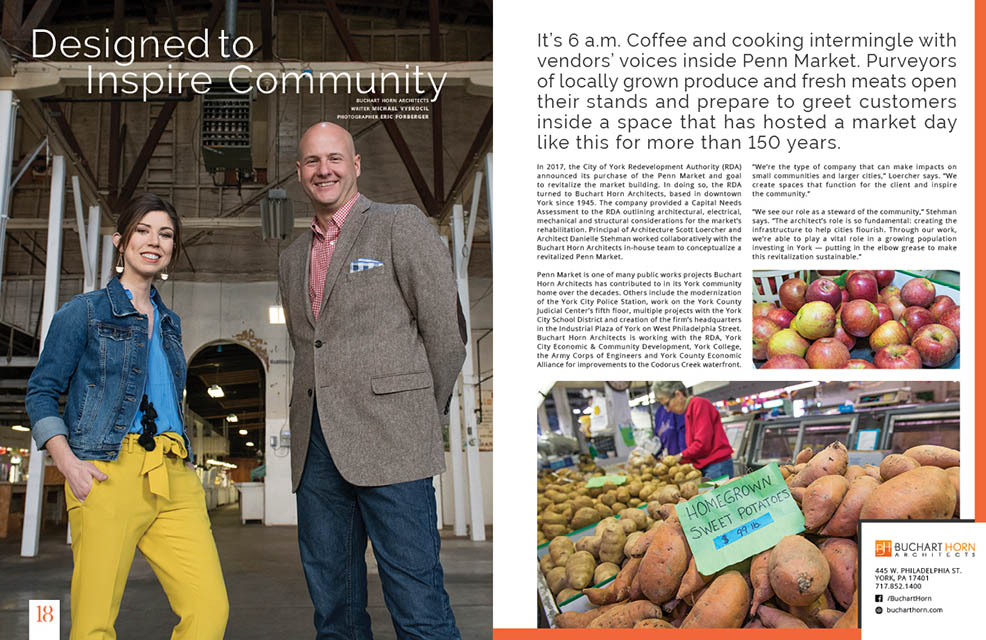