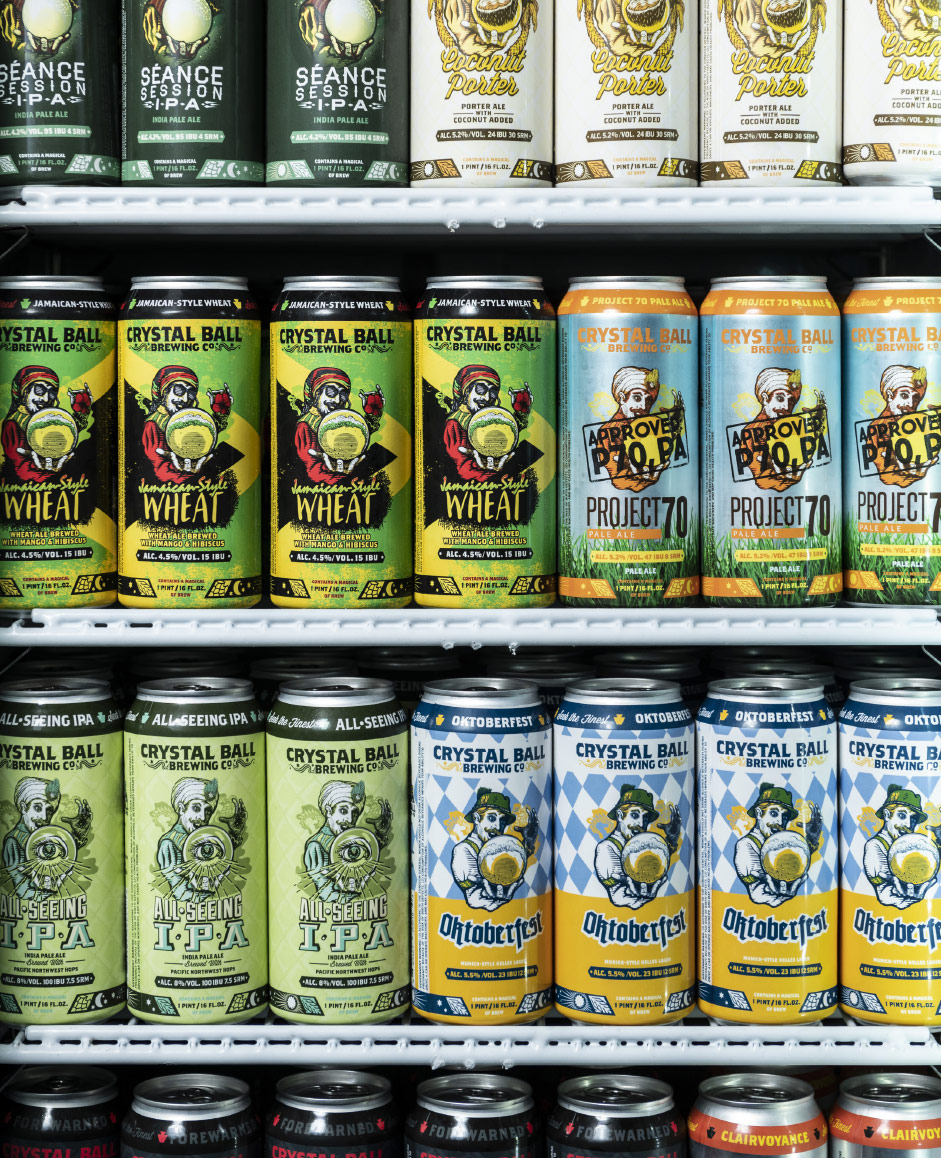 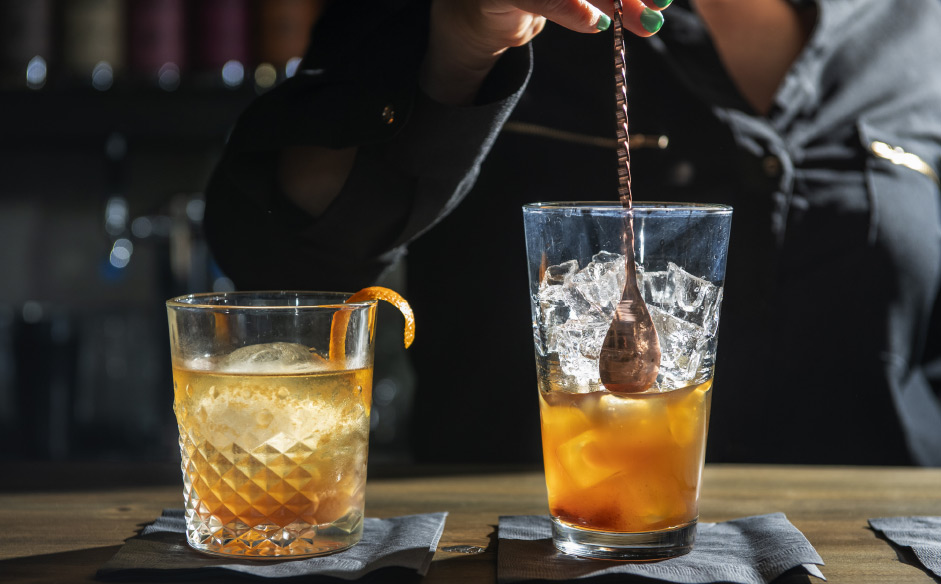 Ranging from traditional IPAs and stouts to more experimental brews, CBBC’s beers are the work of beer enthusiasts Jesse De Salvo, Ryan Johnstonbaugh and Ashley Garvick. The trio founded CBBC in 2014 with a brewery and tasting room at 1612 W. King St. in West York. In February, CBBC opened its doors to a full-service bar on South Beaver Street in downtown York. With eight taps and room for about 40 guests, CBBC Downtown offers that go-to spot when all you want to do is grab a good beer and hang out with friends.

De Salvo emphasizes that the finest, freshest and most local ingredients possible go into each creation. While its brewing business base remains in York, the company packages its products for distribution across Pennsylvania. With the arrival of fall, awaken your palate to the tastes of CBBC’s Black Magic (an imperial oatmeal stout with 11 percent ABV) and Oktoberfest (an amber lager with 5.5 percent ABV).

Explore a stellar cocktail selection developed by a familiar name among York mixologists — Mandy Schriver. “We make our own bitters and syrups using her recipes,” De Salvo says. “It’s the taste and reputation that comes with them.” 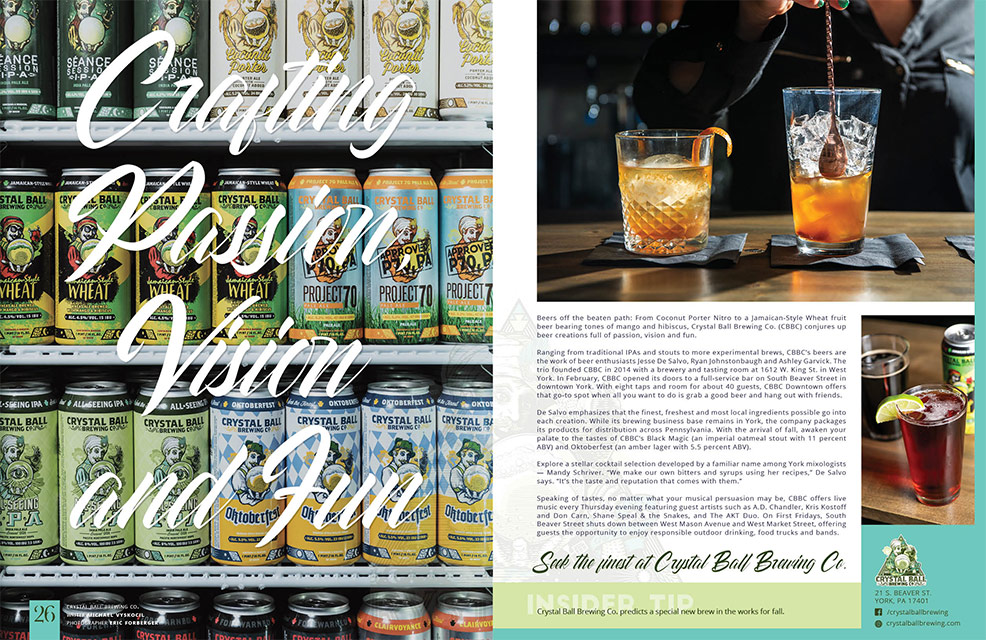