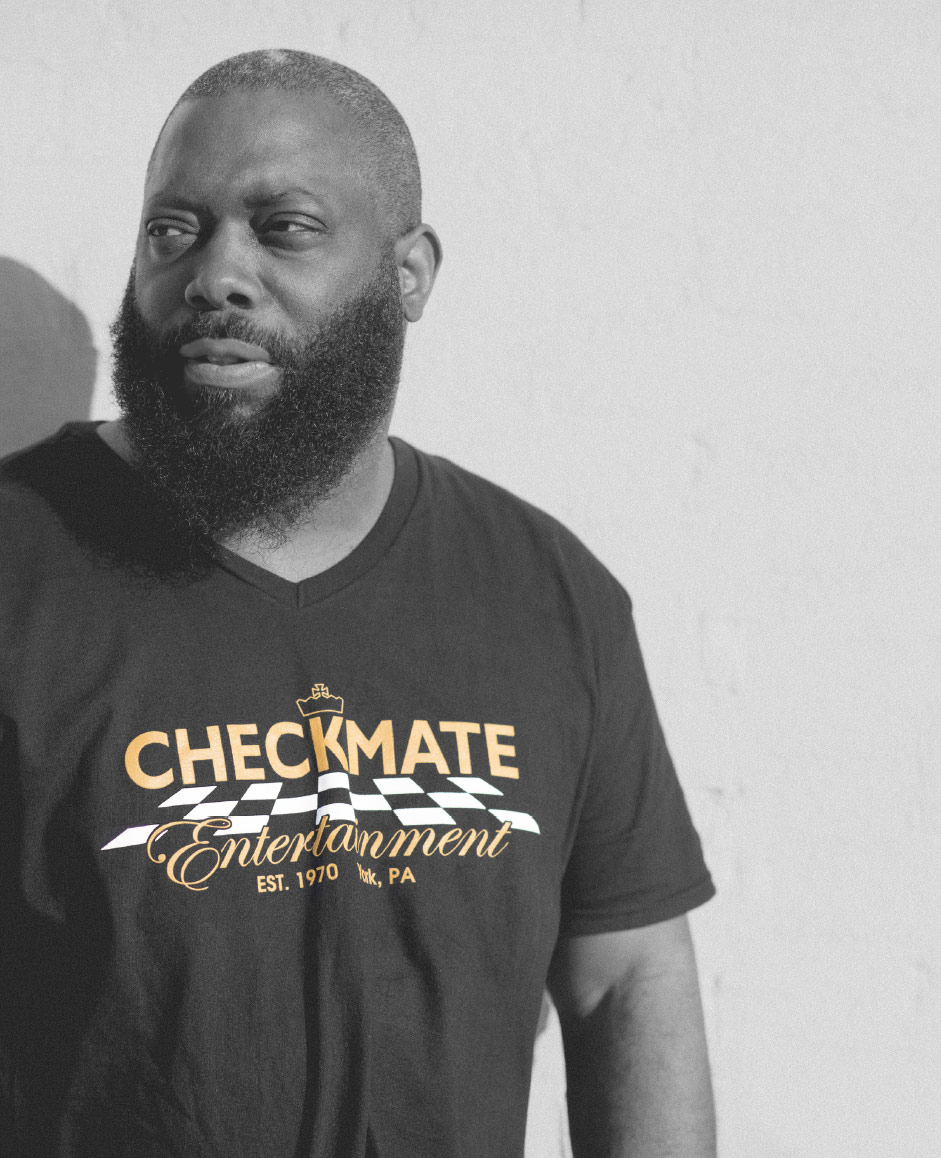 When voices from the crowd soar, when the lights go down, when the rhythms begin to rise … another Checkmate Entertainment concert production is set to begin. 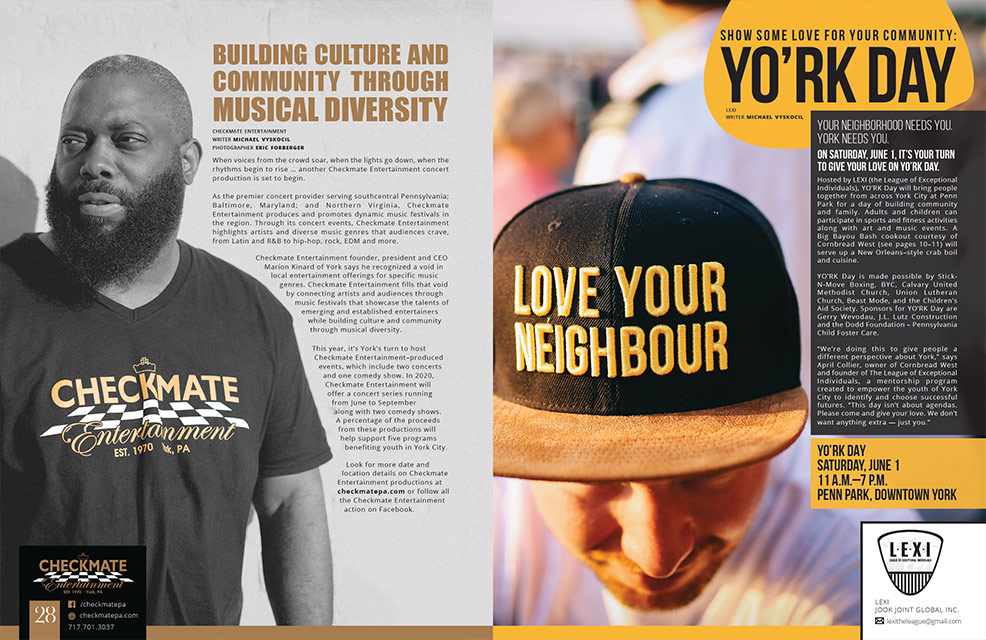