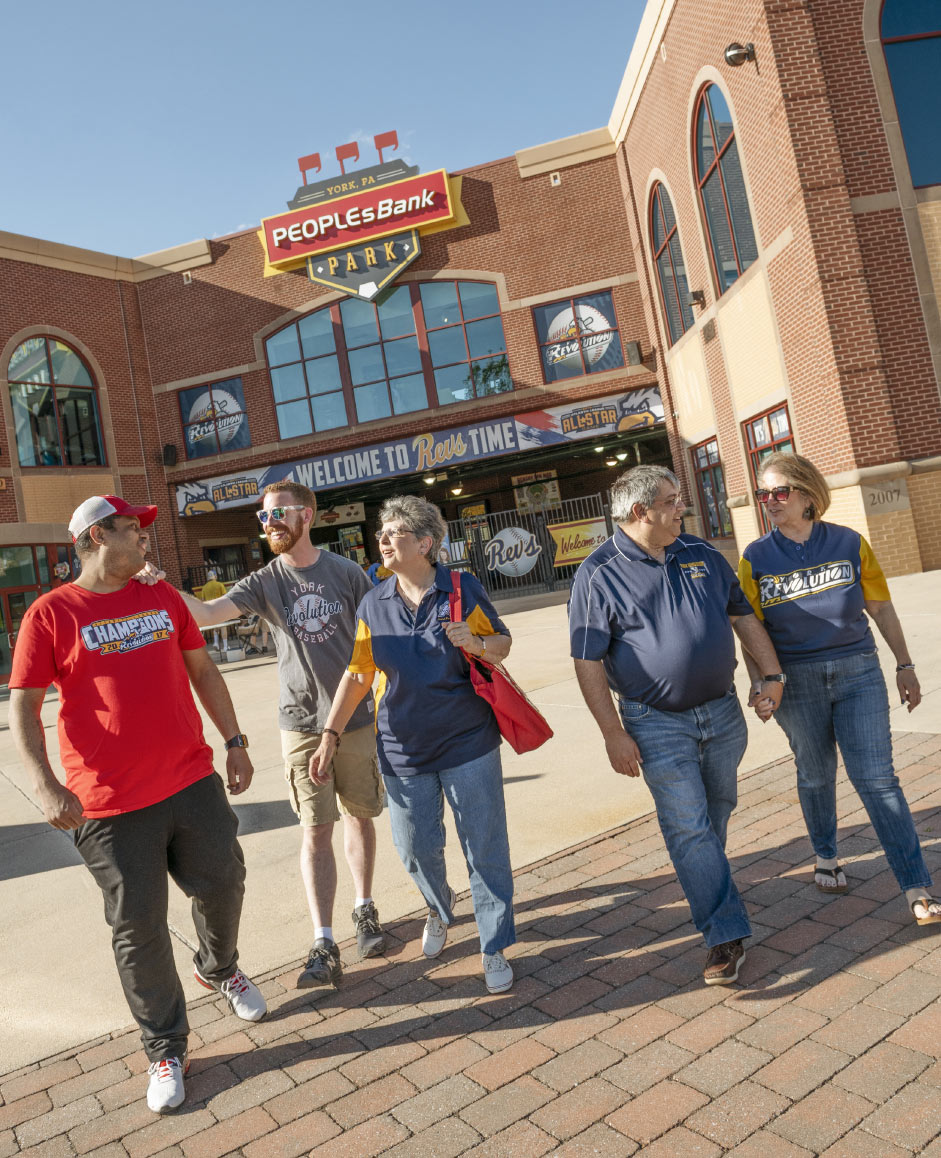 For York County residents, PeoplesBank Park, home of the York Revolution, is like a home away from home, especially for those who hold baseball and the York Revolution players and staff close to their hearts. YRK asked a few York Revolution season ticket holders, who are known by its staff and players as the team’s biggest supporters, to describe how the Revs builds a culture of friendship and family through the game of baseball. 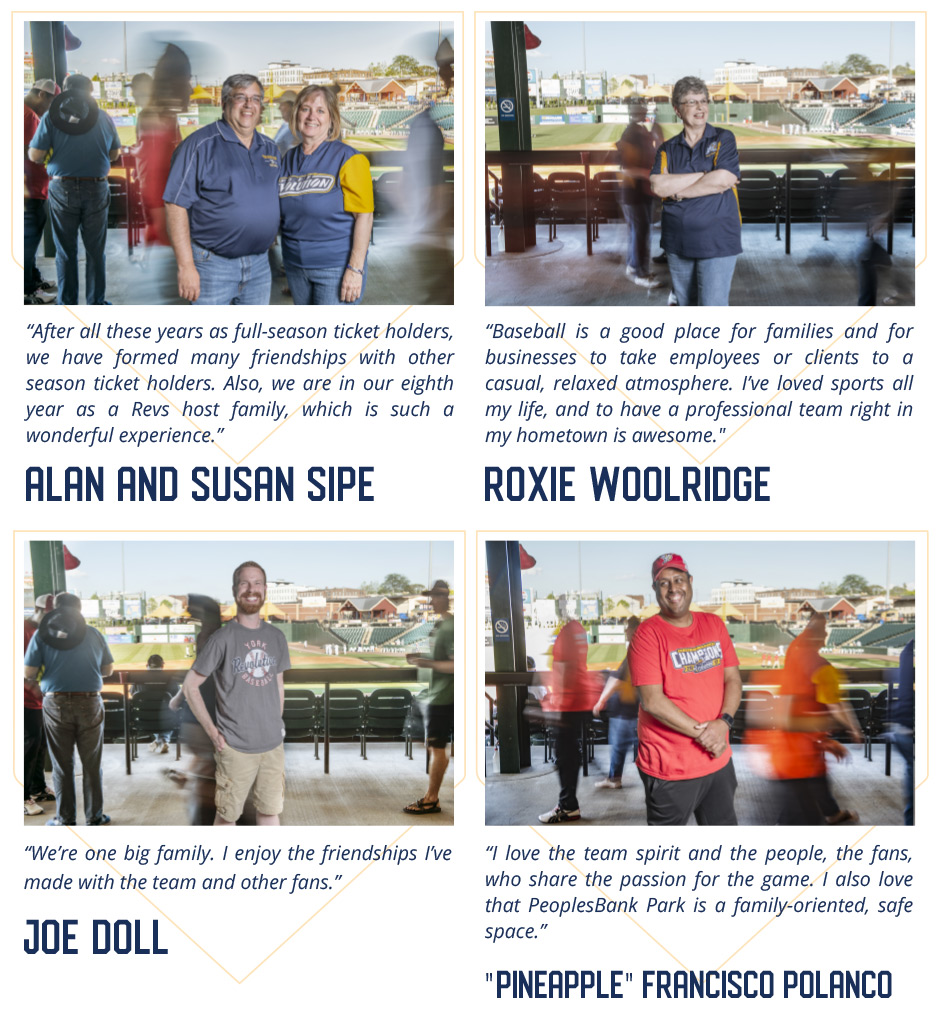 How does the York Revolution baseball culture support the culture of the downtown York community?

“We aspire to be the most welcoming, uniting place in York where everyone feels comfortable regardless of income, race, ethnicity, religion, sexual orientation, or any of the other supposed differences that too often divide us. We’re the physical anchor of the north side of downtown; we want to also be the community anchor for all of York County. We hope we can inspire all of downtown York to think of itself that way.” 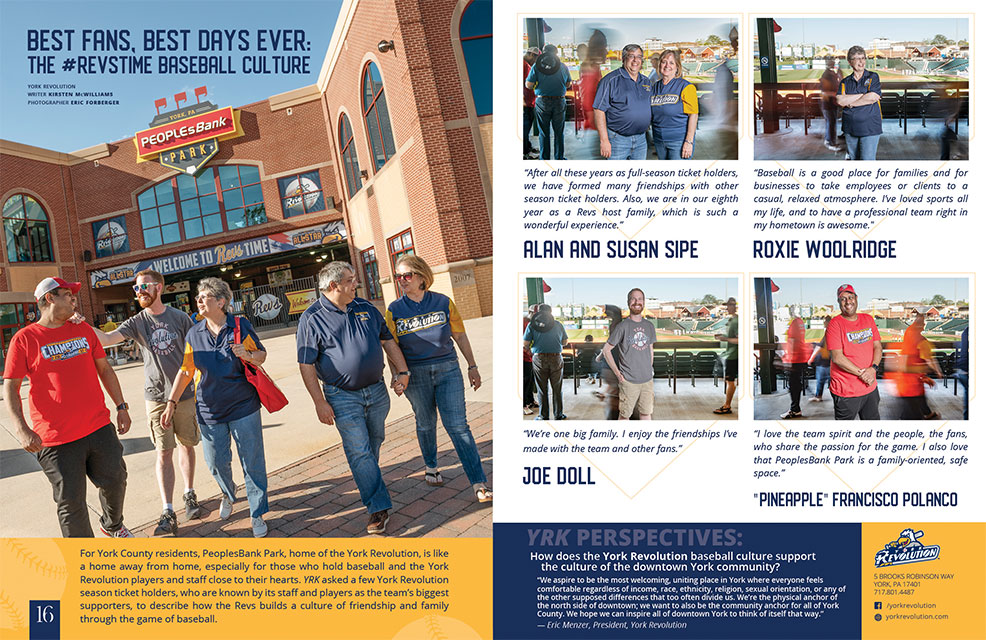