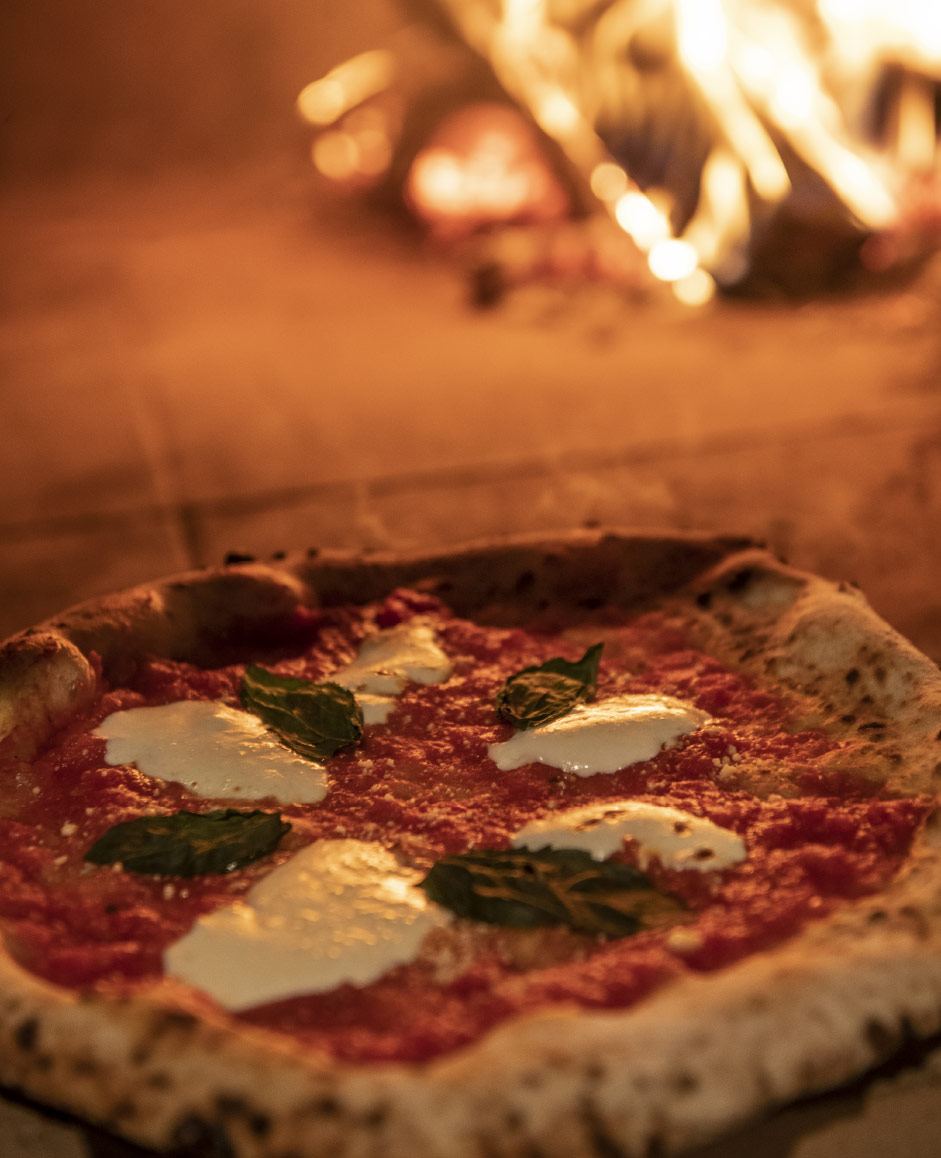 A Heritage of Cooking, Cocktails and Community

Honoring the past, creating new traditions and celebrating life with good food, good drink and good friends. The Fig & Barrel Pub — the newest addition to downtown York’s restaurant community — unites these experiences in a setting where whiskey and heritage cooking come together.

When co-owners Lisa and Nathan Novak toured what was once vacant building space at 25–27 W. Market St., they saw an opportunity to coax out character from floor to ceiling. Here, the Novaks allowed the building’s architecture to star amid the feeling of walking into a pre-Prohibition–era whiskey bar. Brick and wood accents lend a vintage yet contemporary ambiance to the bar and dining areas.

Fig & Barrel gives guests an encounter with the complex, nuanced flavors of whiskey. Behind the bar, a towering bookcase-like cabinet will ultimately display more than 150 whiskey offerings from the Fig & Barrel library. And those whiskeys have inspired a slate of house-made,

pre-Prohibition–era cocktails like Sazeracs and Manhattans as well as creative new twists on these classics.

Much like an oak cask adds depth to the bourbon it contains, the flame and high heat of the wood-fired oven creates a depth of flavor in the food on Fig & Barrel’s menu that a conventional oven can’t duplicate. You haven’t had a true Neapolitan-style pizza until you’ve sampled one here or tasted bread made with a natural sourdough starter and baked on the premises in the wood-fired oven.

Heritage cooking is at the heart of Fig & Barrel’s fare. Beyond breads and pizzas, dig your fork into braised short ribs, wood-fired Brussels sprouts or a decadent macaroni and cheese. Many dishes reflect family recipes inspired by either Lisa’s or Nathan’s heritage such as homemade gnocchi or polachinki, a Slovakian crepe-like entree served for brunch.

“We wanted to be in a place that felt authentic, and York fit that bill for us,” Nathan says.

“York has a lot of great history, and we’re excited to be here.”

Sample the world of whiskeys with Fig & Barrel’s whiskey flights. Explore offerings from various regions of the world — such as the Highlands of Scotland — or several expressions from the same whiskey producer.