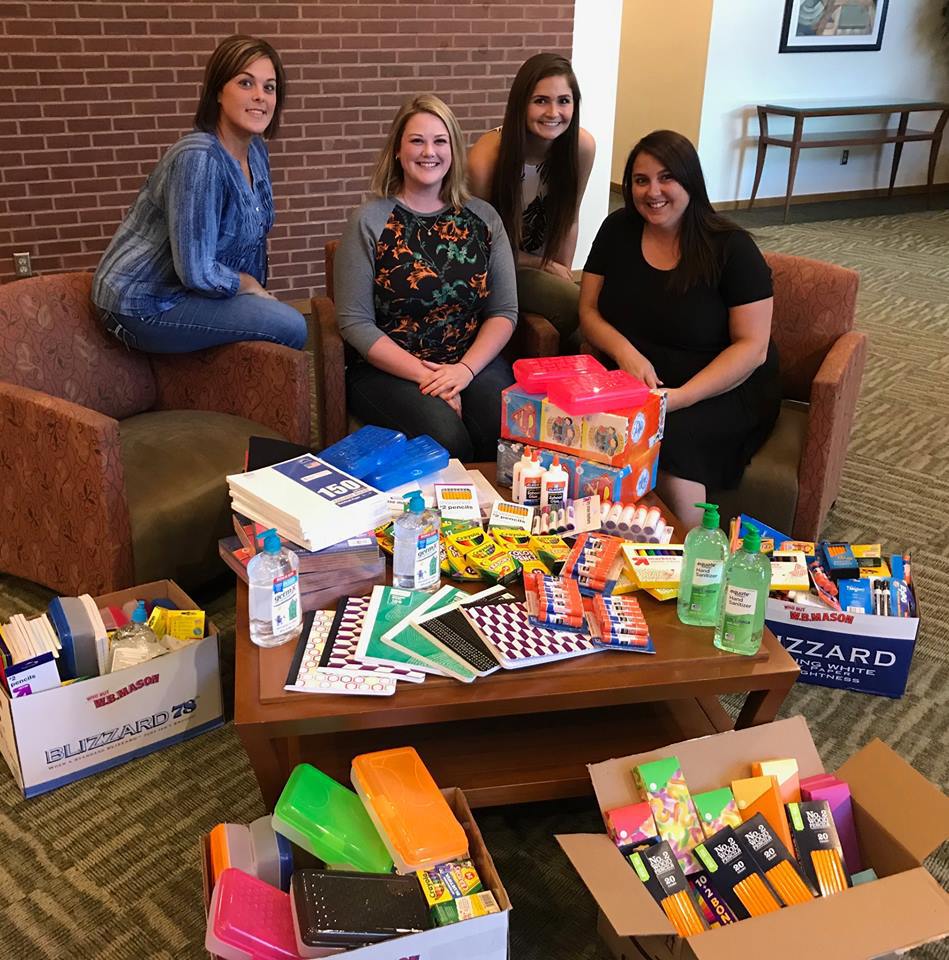 More Than Insurance, McConkey Ensures Support for the York Community

They are the people who help ensure that businesses and lives are protected from the unexpected. They are the individuals whom businesses have been turning to for support when decisions about protection count. When it comes to making York a better place for people to live in and work in, the employees of McConkey Insurance & Benefits have been and continue to remain ever committed to supporting neighbors and championing the work of agencies and nonprofits that serve York County.

Founded in 1890, McConkey Insurance & Benefits traces its roots back to the agency organized by Edwin K. McConkey, who worked for the Farmers Fire Insurance Company. McConkey created the agency as a way to sell policies for his insurance company. Upon McConkey’s death in 1925, his wife sold the agency to a family member for $1, and it remained a small family business for several decades. Beginning in the 1950s and continuing through 2001, the agency itself grew from a small team of only four employees to a company of close to 100 employees with two locations in Pennsylvania: York and Valley Forge.

But what hasn’t changed over the company’s more than 125-year history is its desire to respond to the needs of the community in ways that go beyond insurance brokerage services alone. To McConkey Insurance & Benefits employees, making an impact involves giving time and resources to help nonprofits meet the needs of York Countians.

McConkey’s internal committee, The Tim Kotula Community Outreach Committee, acts as that connector between McConkey’s employees and the needs of people in the community. This committee honors the legacy and memory of Tim Kotula of Hanover, a partner in McConkey, who originally created this employee-led effort and served as head of McConkey’s Surety Bond Department.

“McConkey’s Outreach Committee was founded in order to give back to the community where we have been located for more than 100 years,” says Erica Grimm, community outreach co-chair and account administrator. “Our employees take pride in donating their resources to a variety of nonprofits and families in the area and have made an impressive impact year after year.”

A Community of Caring

To give you a sense of what this impact looks like, consider the following:

For McConkey Insurance & Benefits, directing resources and time to serve the needs of the community that the company has called its home for more than 125 years is about more than simply writing checks. It’s about stepping out from behind the desks to serve meals to people in need at Our Daily Bread, pitching in to help staff at the York County SPCA maintain a clean and welcoming environment for all shelter animals and collecting gently used winter coats, scarves and hats to benefit Bell Socialization Services.

More than insurance, McConkey’s team ensures a company commitment to social responsibility by making their community a better place to live.