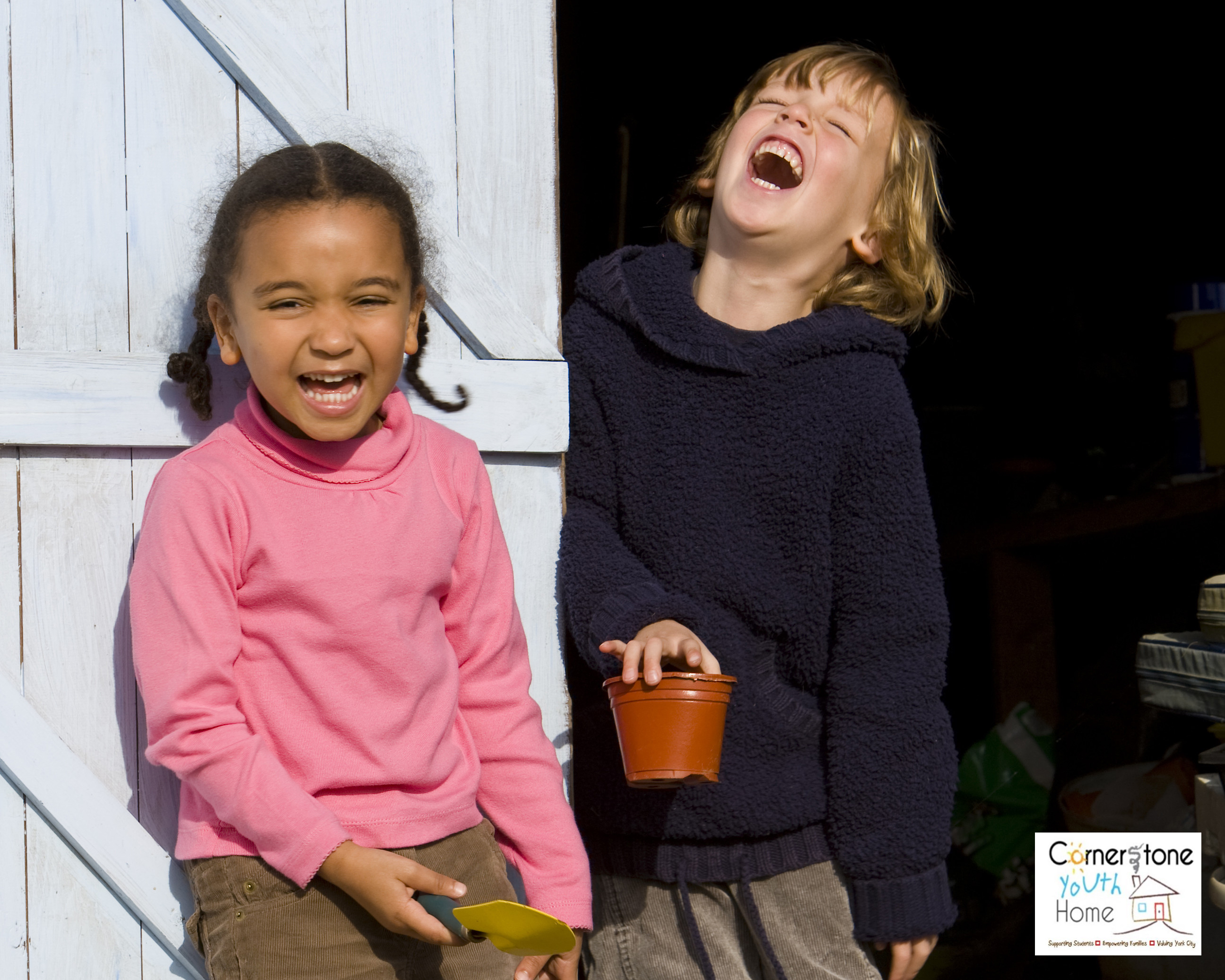 Others See a Grim Reality; Cornerstone Sees Resiliency and Hope

On the day we spoke to Dawn Squire, she was on her way to sign a lease for two buildings — the mere beginning of the Cornerstone Baptist Church’s dive into its dream of providing housing for the homeless and highly transient students of York City.

Dawn, president of Cornerstone’s advisory committee for the youth home, says that the church’s school program initially started because the homelessness cycle in the York City School District came to “such a crisis point” that the school system couldn’t move forward at all unless something was done about housing instability.

This crisis point was about three years ago. Since then, Cornerstone’s plans have grown much larger, though its mission is the same: “to increase a student’s capacity for lifelong educational success by disrupting the cycle of homelessness and transience in a safe, stable, restorative home environment.”

The statistics surrounding the youth homelessness crisis in York City are devastating. Dawn shared that currently an estimated 1,900 students throughout the York City School District are highly transient, according to York City School District documentation, meaning that the students have moved to two or more schools per year for nonbeneficial reasons. This number does not account for students who are considered homeless. Three hundred seventy students were counted for the 2016–2017 school year, and some homeless advocates say 800 is more accurate. Dawn says that Cornerstone is aware that 370 does not account for everyone, but often students won’t come forward because of the stigma associated with homelessness or immigration controversies.

But the stigma around homelessness doesn’t tell the students’ story. Sixty percent of homeless families are of the “working homeless” category, living paycheck to paycheck, unable to break the cycle, and constantly playing a catch-up game. This situation leaves the students and their families scrambling for a place to stay: sleeping in cars or on the floors and couches of wherever they’re temporarily located.

Dawn explained that each time a child moves to a new home and changes schools or districts, four to six months of their education can be lost along with a 10 percent drop in graduation success rate. Sometimes, they lose access to health care or the pediatric psychological and psychiatric services they desperately need. Then, she says, it can take at least seven years to break the cycle.

The youth homes will be dormitory style, holding about 12 students from Sunday through Thursday and providing them space to focus on their education during the week and time to spend with their families on the weekends. Cornerstone hopes it will provide families time during the week to search for stable employment or housing as well.

Staff would live at the homes full time with students, providing supervision as well as restorative practices, trauma-informed care, group sessions and family meetings every Sunday. Cornerstone believes in the possibilities of its students and their families, and their ability to help themselves. Dawn says, in her experience, “Given the opportunity, they’ll come up with their own best solutions, as long as they’re in a supportive environment with high structure and high accountability.”

Cornerstone recognizes the vastness of their endeavor, and the challenges and heartaches that can come with tackling such prevalent and intimate issues. With their focus on creating a safe and sustainable organization, not a short-term fix, they know they can’t do it alone. Dawn says that they’ve been very intentional about who they reach out to and ask for help, as well as the community relationships they’ve created.

Dawn made it clear that Cornerstone is not in competition with any other organization fighting this cause — it wants to provide one more option. “We welcome anyone that wants to work with us because ultimately we want this to become a program that is replicable. If someone wants to pick up this model, we want to be just as generous in sharing our experiences as other agencies have been with us.”

Cornerstone’s motivation is clear: “The kids themselves, the families themselves, when you’re in relationship with them, when you see their beauty, when you get to witness their joy, sense of humor, and love of family — that’s what becomes our inspiration,” Dawn says. “When you see the family tie disconnects and the brokenness in a student, that’s what keeps you going to find a better solution.”

When asked why it’s important to Dawn to serve York County, she responded, “We are an amazing community and we have everything that we need in this county to really be an example to this country, an example of what it can mean to have incredible challenges and wonderful diversity, and create strength and amazing stories that aren’t perfect and are funny and a little scary.” She says that the Cornerstone team will do whatever it can; they won’t give up.

“We’re a bunch of ragamuffin community do-gooders, and the fact that we’ve stayed the course to navigate a pretty complex situation, even though at times we’ve been intimidated, says a lot about who we are.”