Foodies and savory seekers alike, you’ll be in for a treat. Satisfy your taste buds with a variety of flavors that downtown York restaurants have to offer during the 8th Annual Restaurant Week. Between February 24 and March 3, you have the opportunity to visit York’s best restaurants, market stands, bars, cafes, and pop-ups, and choose from prix-fixe menus that include chef-selected exclusive dishes for the week.

Breakfast and lunch prices range from $5 to $15, and dinner prices range from $20 to $40. As an added bonus, Collusion Tap Works is brewing up a special beer for this week which will be available at participating downtown bars: a #RWBEER 5.5 percent blonde ale hopped with citra and rakau hops. Be on the lookout for that.

This celebration of cuisine is the perfect opportunity to try a dish that’s out of your comfort zone or make a break from your usual food spot in York. Restaurant Week is a showcase of food innovation at its best in the heart of the city. 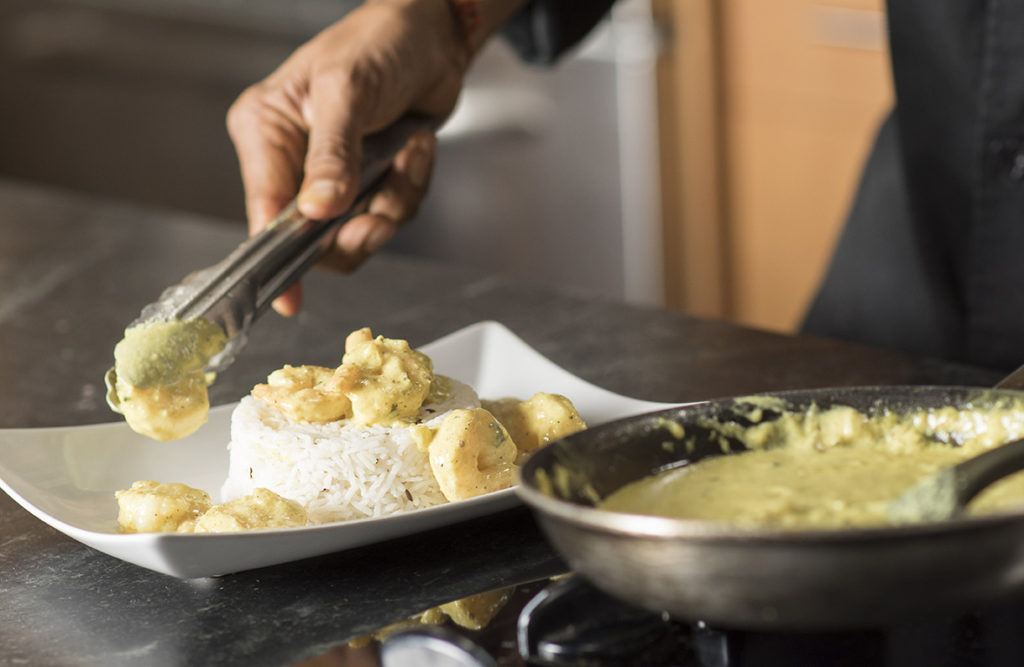 In addition to your stomach benefiting from the great food and drink, York’s economy gains from all this activity as well. Supporting your local food places during Restaurant Week greatly impacts York’s economy in a positive way.

According to the York County Economic Alliance, this week yields a minimum of a 100 percent increase in sales for most of the restaurants. It was reported that over $300,000 in sales were generated during this week in 2017. Restaurant Week also supports the downtown economic surge. This past July, the York County Convention and Visitors Bureau recorded $217.6 million spent on the food and beverage industry, second only to transportation.

Carryout will be available depending on the restaurant. Along with the prix-fixe menus, participating restaurants will continue to offer their daily menus. Many will offer a vegetarian feature during the week as well. Vegans, don’t think you’re forgotten about. Zwild Vegans in Penn Market (380 W. Market St.) has an entire menu that will meet your needs.

If you’ve never experienced Restaurant Week, and you’re not quite sure where to start your food quest in the city, no worries. Start your exploration with the previous Restaurant Week award winners of 2017, listed below.

Most Bang for Your Buck – Granfalloons 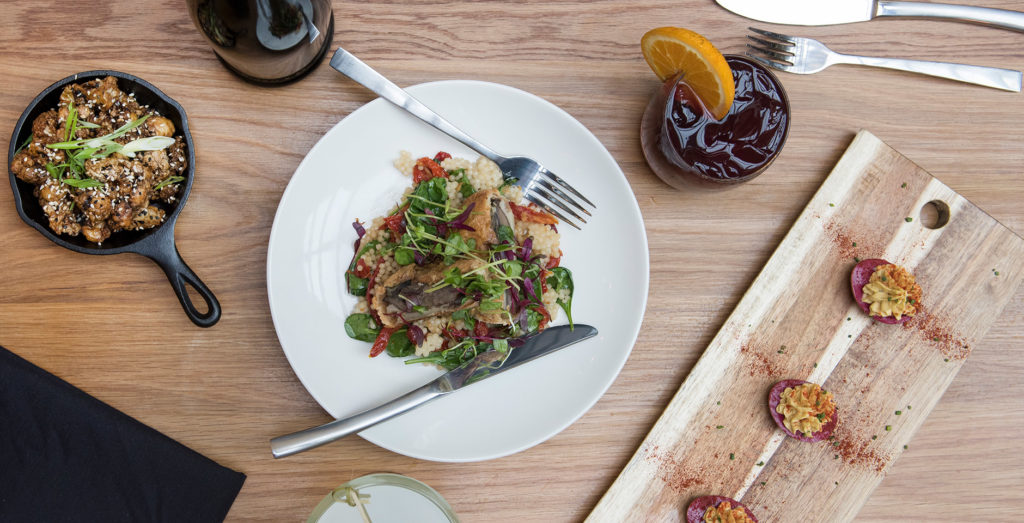 New to Restaurant Week in 2018

Hamir Patel debuted his Indian Fusion cuisine in the Taste Test restaurant incubator series. In response to the overwhelming success and his growing popularity within the community, he opened a permanent restaurant at 24 S. George St.

Isaac’s on the Fly

This restaurant is a fast and casual version of current Issac’s Restauants and features many of the chain’s famous grilled sandwiches and signature menu items in an express format.

The SteakOut is home to authentic Philadelphia cheesesteaks. Here you can also order burgers, fries, breakfast meals, and other delicious comfort foods.

Issac’s on the Fly

You have eight days to explore the most popular restaurants in York and try their exclusive menus for Restaurant Week. You may find your new regular go-to spot for breakfast, lunch, dinner or happy hour. Don’t forget to share your tasty findings on social media using the hashtag #RWYORK.