Coats of Friendship: A Story of Warming Hearts and Individuals Throughout York County

It’s January, and we’re just now starting to feel the effects of winter and are bundling up in our coats and scarves to brace the cold. Many of us may not stop to think about those less fortunate who don’t own a coat or gloves to keep them warm and protected from the harsh cold. Not all heroes wear capes, and some aren’t even old enough to drive yet. One hero is here in York: 9-year-old Tristan Rankin.

Tristan is the CEO of Coats of Friendship, a nonprofit that collects coats and winter accessories for those who don’t have winter attire and outerwear. When Tristan was 6 years old, a YouTube video of a boy who didn’t have a coat for the winter inspired him to start a coat drive. The organization received its first coat donations in 2015 and placed coats throughout two parks in York. Three years later, Coats of Friendship continues to break its previous year’s record of coats distributed to those in need.

The Team Behind the Scenes

Tristan has a supportive team behind him including his board of directors — a marketing director, director of operations, production director and secretary, public relations director, and two co-directors of Coats of Friendship Accessories — which are positions all held by fellow classmates with age ranges from 9 to 11 years old. His mother Tracee handles the finances as CFO.

Tristan and his organization members thought about a variety of names when deciding upon a name for their organization. Coats of Friendship was the winning name — a fitting one since these children attend Friendship Elementary School in Glen Rock, York County.

It Takes a Village

When Tristan first started asking for coat donations in 2015, he was turned away and was initially discouraged to continue with his efforts, but his mother encouraged him to continue with his dream of helping others. Since that time, Coats of Friendship continues to reach and help more community members than the previous year. In recent years, those numbers have reached the thousands. Some local community organizations such as LifePath Christian Ministries and Family First Health have benefited from Coats of Friendship’s efforts and have received coat donations as well.

Since 2015, more community organizations have heard about Coats of Friendship’s cause and have reached out with an interest in getting involved. Many places such as Central Market in downtown York, the Markets of Hanover, and the Shrewsbury Wal-Mart have opened up their facilities as drop-off locations for coats and accessories. Although Tristan and his classmates ultimately run Coats of Friendship, adults do pitch in when it’s time to distribute the coats throughout the community, and they help pin a handwritten message on each coat distributed to let the new owner of the coat know that the individual is valued and loved. 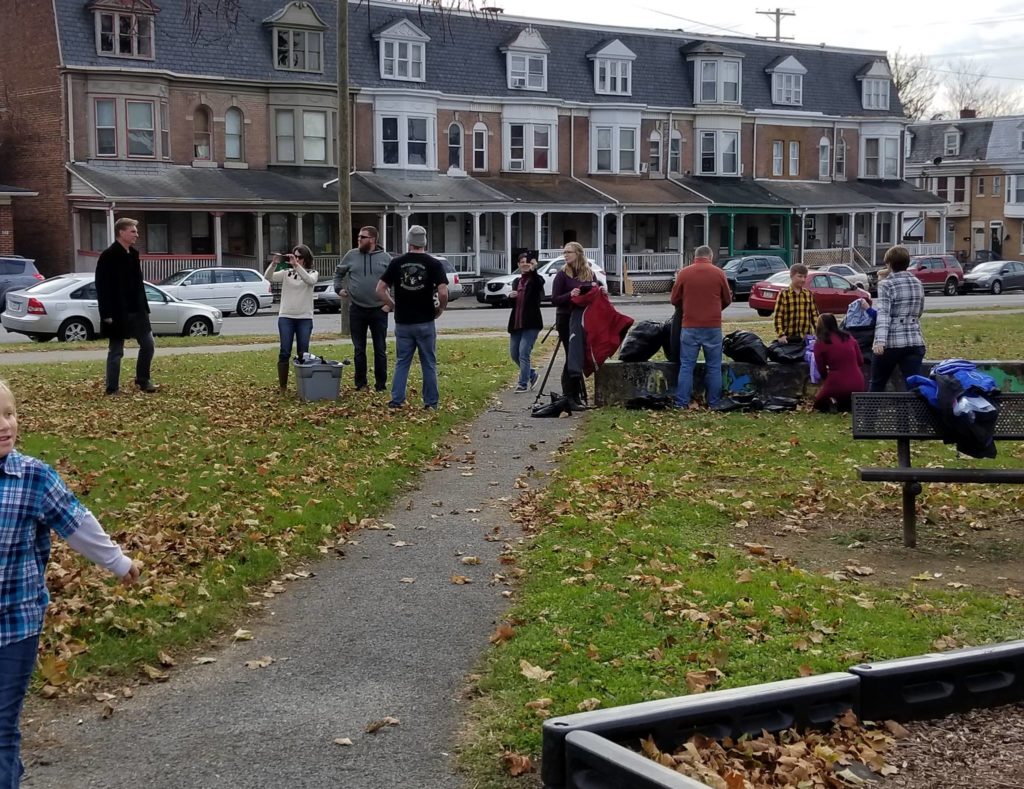 Coats of Friendship has come a long way since its beginning three years ago, and it looks forward to getting more done for the community. Each year, Coats of Friendship reaches a new milestone. They’ve recently achieved 501(c)(3) nonprofit status thanks to the efforts of Tristan who completed the paperwork and took the necessary steps to receive the status. In its first year, the organization aimed to distribute 15 coats and distributed 85 instead. In 2016, 500 coats was the goal, and 705 coats were distributed. In 2017, it aimed for 1,000 and distributed 2,357 coats. 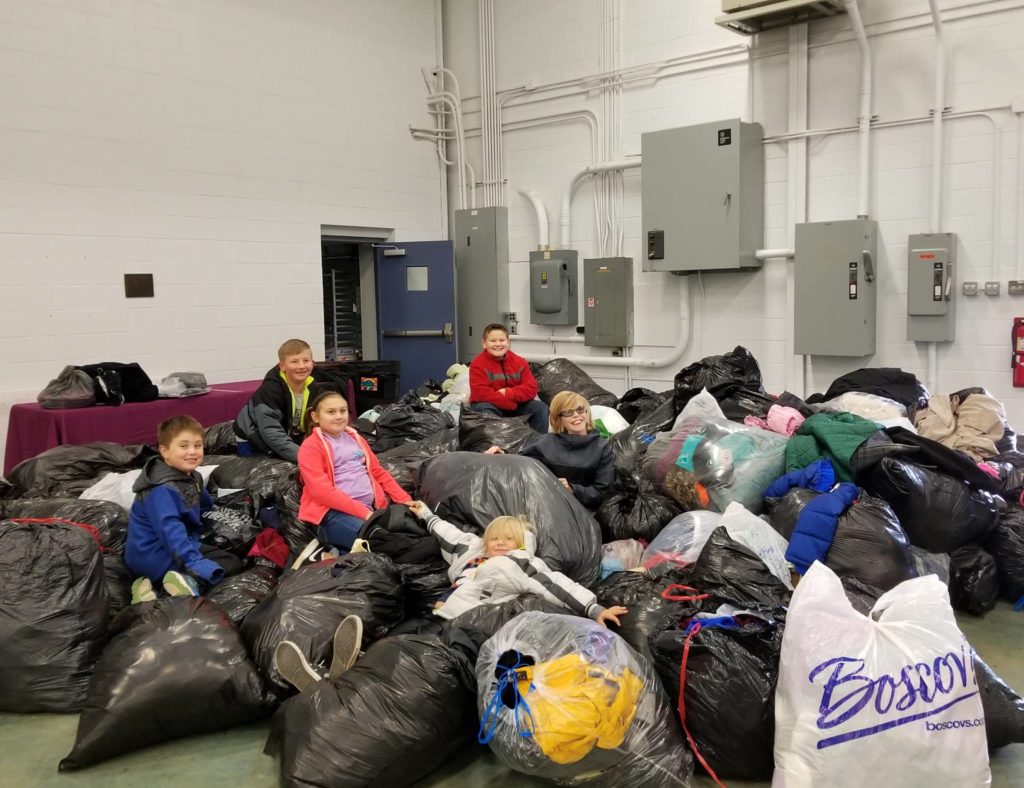 Moving Forward with a Plan

Even though Coats of Friendship distributed their collection of coats last Thanksgiving, they’re still on a roll and have already set goals for this year: “We want to collect and distribute 3,000 coats this year,” Tristan says. In addition, the organization has distributed about 500 coats to families in York and 75 coasts to families in Harrisburg who were victims of Hurricane Maria that devastated the island of Puerto Rico last October. The organization is currently collecting coats for Hurricane Maria victims in Hanover as well.

If you have any lightly used coats or winter accessories you’re not currently wearing, save them. Coats of Friendship will began collecting for its next Thanksgiving coat drive early this spring. Visit the Facebook page for Coats of Friendship to stay up-to-date with all the activities the organization is doing for the community.